What is the difference between human growth hormone (HGH) and peptides? 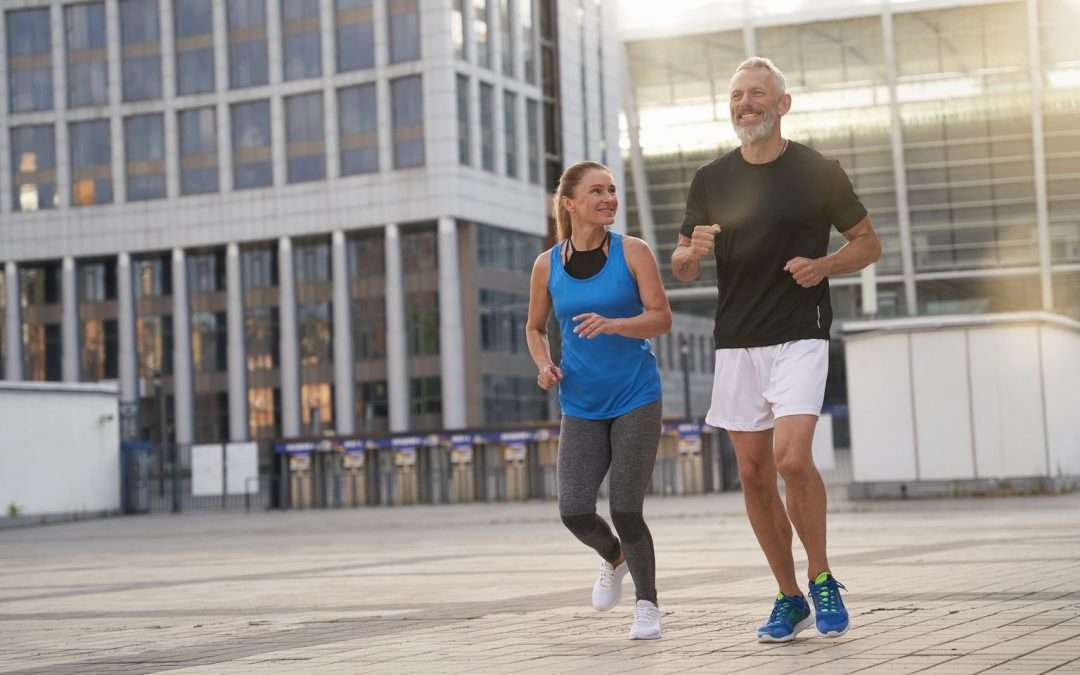 Peptides & growth-hormone-releasing-hormones (GHRHs) like Tesamorelin, CJC-1295, Sermorelin, IGF-1 LR3, Ipamorelin, and MK-677 have more of a gradual effect on the body. Growth hormone (A.K.A Somatotropin or HGH) is a polypeptide chain of 191 amino acids. Similarly, peptides like the ones mentioned above are also branch-chain-amino-acid- sequences that cause specific genetic expressions very similar to HGH. However, GHRHs carry neither the known side effects nor the high cost associated with HGH, making them a very effective and much safer alternative to HGH.

The most important thing to know about GHRH’s & GHRP’s is that you cannot “overdose” on them, you can only over-saturate the receptors which only and cancels out their effect. The “magic” behind peptides, as in all HRT treatments, is in the dosing, and the challenge most people face when using these medications is that the overwhelming majority of wellness clinics don’t really know how to properly dose/prescribe them. The good news for you is that we have specialized in this very specific field and know EXACTLY how to apply them.

Here are the top 3 GHRH’s (37-44 amino acids) we use that have shown to work effectively. Please note, using a GHRH combined with a GHRP is the key to optimal results.

Tesamorelin – This is the most potent peptide available legally in the market.Two weeks to reach maximum IGF-1 levels. Expected results within three weeks. Use no longer than eight weeks at a time. The half-life of this medication is estimated at 26–38 minutes, yet effects to stimulate pituitary secretion were clearly seen after 3 weeks. Here is a study about the benefits of Tesamorelin by the National Center for Biotechnology Information (NCBI) – Click here

CJC-1295 – Expected results within three months. Use no longer than 12 weeks at a time. The estimated half-life of this medication is 5.8–8.1 days. Here is a study about the benefits of CJC 1295 by the National Institutes of Health (NIH) – Click here

Sermorelin – Expect results within 3 to 6 months. Use no longer than 6 months at a time. This medication has a half-life of 10–20 minutes. Here is a study about the benefits of Sermorelin by PubMed Central (PMC) – Click here

GHRPs encourage the secretion of HGH from the pituitary and the liver which prompts the body to produce and release more of your naturally occurring growth hormone into the bloodstream as IGF-1. This helps to stimulate more substantial pulses of IGF-1 (much like the correlation between total testosterone and free testosterone) out of the liver and into the bloodstream.

IGF-1 LR3 – Expect to see results within 3 to 6 weeks. Use no longer than eight weeks at a time. This medication has a half-life of 90-120 minutes. It is usually administered right before a post-workout meal or along with glucose or with amino acids with the purpose of preventing hypoglycemia while shutting off proteolysis and increasing protein synthesis. Here is a study about the benefits of IGF-1 LR3 by PubMed Central (PMC) – Click here

Ipamorelin – One of the most potent peptides available legally in the market. Expect to see results in 1 to 2 months. Use no longer than eight weeks at a time. This medication has a half-life of around 2 hours, meaning 75% of its efficacy is gone in 4 hours. Here is a study about the benefits of Ipamorelin by PubMed Central (PMC) – Click here

MK-677 – Expect to see results within 4 to 8 weeks. It can increase your IGF-1 levels by 55%, but it does not help for weight loss, only for muscle density and gains. Use no longer than eight weeks at a time. This medication has a half-life of 24 hours. Here is a study about the benefits of MK-677 by PubMed Central (PMC) – Click here

Using a GHRH in combination with a GHRP will maximize your chances of success and help to significantly increase growth hormone levels. A caveat though, not ALL peptides work the same on everyone! They sometimes need to be alternated until you find the one that has the highest stimulation of your IGF-1 (HGH) in your biochemistry.